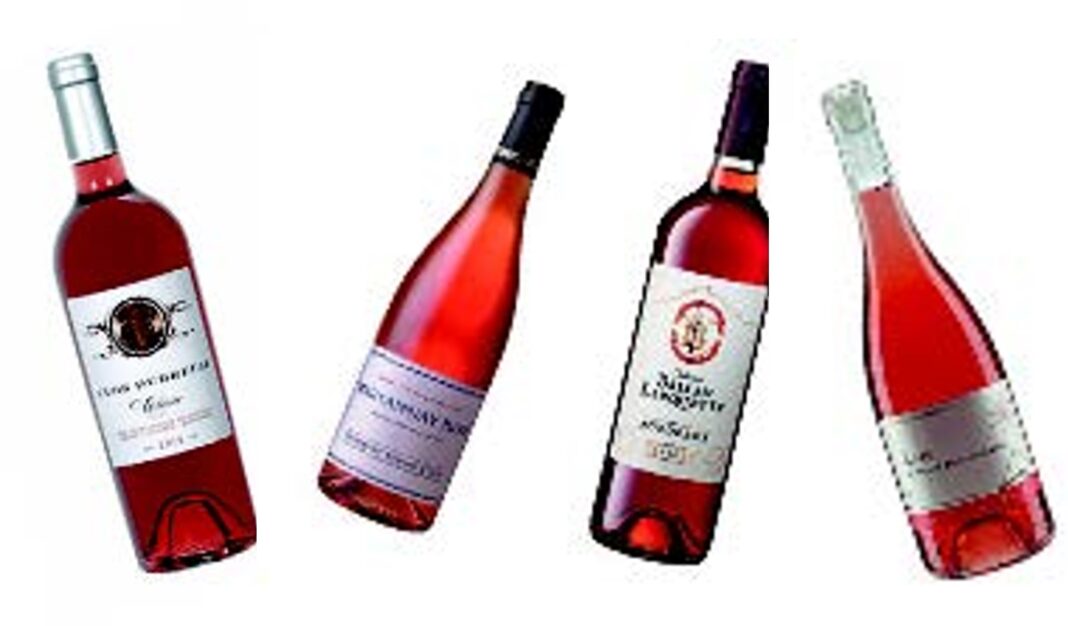 Everyone is looking for their rosé. In Bordeaux, in Burgundy, you can find it, it’s better.

In Bordeaux, the colour was surely born with the ancestor of claret. “claret”, as the english call it (pronounced [kleirét], editor’s note), is the historic wine of Bordeaux in the Middle Ages. Even today, if you ask for a claret in London, they’ll bring you a Château-Lafite or a Mouton-Rothschild”, explains Régis Chaigne, producer of claret at château Ballan-Larquette in the Entre-deux-Mers region. From the Middle Ages onwards, especially after Eleanor’s marriage to King Henry II, when Aquitaine became English, the Bordeaux wines of the year, which were not extracted very much and transported in barrels across the Channel, resembled a clairet more than a grand cru in the 1855 classification. Technically, it is a rosé de saignée. After three or four days of maceration, the free-run juice is racked cold for fermentation, while the rest of the tank continues its skin maceration before being pressed to make reds.

Today, there are few producers left to carry on the tradition of this wine. Most have abandoned it for press rosés with a colour more compatible with the market, which is driven by the rosés of Provence. “More than twenty years ago, rosé still represented the same volume as claret (today, it represents 4% of the Bordeaux vineyard against 0.4% for claret, editor’s note). There was a debate in the appellation, some made dark rosés, others light clairets. The specifications evolved to have separate markers. At the same time, the market has meant that rosés have become lighter and lighter, and clairet has been forgotten”, notes the winegrower. The same is true of