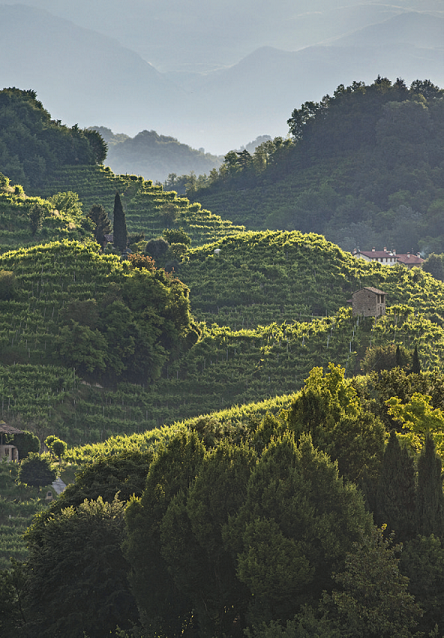 A victim of its own success, Prosecco must reinvent itself or risk collapsing as quickly as it took off. The Colegliano and Valdobbiadene hills region has been forced to announce the end of glyphosate as it enters the great circle of UNESCO in 2019. This vineyard, nestled in the foothills of the Dolomites, not far from Venice, had started well. Here are a few nuggets in a tidal wave of bubbles to Spritz.

“Prosecco is a phenomenon”, cries Giancarlo Vettorello. This native Italian, then director of the Prosecco Superiore consortium , leaves me on that May morning in 2015 with this cry from the heart. He hoped that I would help them, like all the journalists who were swarming the region at the time, to change the image of this monster that had grown far too big. Seven years later, the monster is still there. And it is still growing. It runs on bubbles, overtaking more and more the German, Australian, Brazilian and American market leaders. The north of Italy is on its knees

Prosecco Superiore, it’s all there, you just have to go the distance