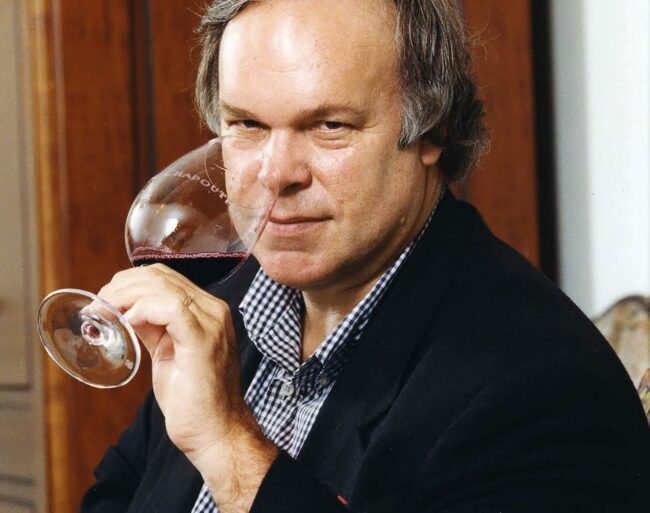 A former member of Duclot’s team and a supporter from the beginning, Dominique Renard is the man who opened the doors of Bordeaux to Robert Parker. He explains why he believed in the American.

What was the influence of the Anglo-Saxon press in Bordeaux before 1982?

In the 1970s, the Anglo-Saxon wine press was well established. I met a lot of journalists from that period, like Clive Coates or Marvin Shanken before he took over the Wine Spectator. Their information was aimed at people who were already passionate about wine. At that time, press distribution was limited, there was no internet or social networks. They had no influence on consumers. This is not comparable to what we have known since 1983 and the arrival of Robert Parker. The American press began to play a major role in our markets, first in the United States and then in Asia. And the American market is beginning to take on a significant dimension. We must remember that the parity between the dollar and the franc was very strong. I remember that we used to organise conventions in Deauville. American importers met with Bordeaux merchants who paid for their participation. We did a lot of business there. The prices were expensive for the time and ridiculous compared to those of today. The dollar made it possible to consolidate these purchases. The American market had already existed since the 1970s, but it suddenly became much more important with Parker’s work. People immediately bought into his rating system.

You know Robert Parker well. Can you tell us about his early days?