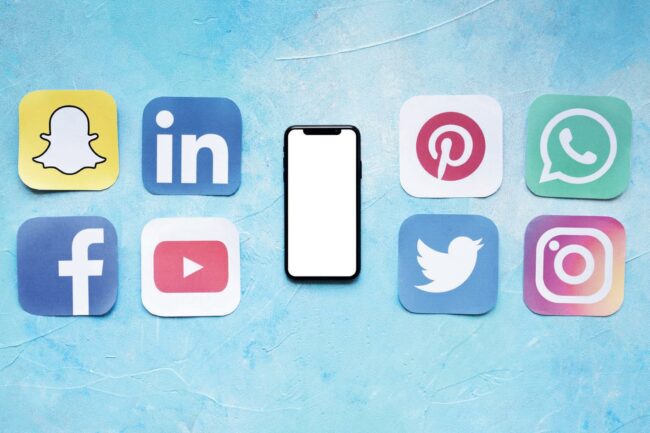 Speculation has developed the fashion for ultra-plot-based micro-cuvées, often to the detriment of a well-established blending tradition. Michel Bettane denounces this trend, which is not justified either in pure tasting or at the table.

When I look at the social networks and, in particular, at the tasting reports and photos posted by small groups of over-rich and over-indulged wine lovers, I am obliged to note that fashionable wine is still French, often Burgundian, necessarily Grand Cru or Premier Cru, especially those limited to a few speculative signatures. There is little information on how they were kept, tasted, rarely in a situation of pairing with gastronomy, apart from the satisfaction of showing that one drinks, in this small milieu, rare wines, out of reach of most wine lovers, and even more so of the public of the country or the region that produced them. Skilled merchants have understood this craze and are amusing themselves by producing and distributing small batches of one, two or three barrels at a high price. A winegrower can be persuaded to remove hundred-year-old vines from his grand cru to vinify them separately, in very small quantities, with all the difficulties of micro-vinification and thus deprive the rest of the consumers of the quality of rare and extraordinary grapes. Or another can be convinced to isolate a plot within his already limited plot because it borders an even more famous cru. Of course, and even more so when it’s a single barrel, the bottles will be numbered, to make each one more desirable and increase its resale value. There is no cultural pleasure in the display of these tastings, apart from the pride of showing the world that one drinks bottles that are inaccessible to everyone else. No chance for these rare bottles to reach a drinking age worthy of their quality. In ten years, all the available bottles will have given rise to comparative tastings whose aim is not to let each one express the fullness of its qualities, but to designate a winner or preferences. A little game inspired by what the wine trade and its brokers have been doing for a long time, which has become popular among British snobs, but which had the advantage of creating endless and friendly discussions. The way wine behaves at the table is no longer discussed, and for good reasons. Many of these wine lovers have no interest in marrying wine with food. They have not been brought up with this in mind. They taste wine for its own sake, at best, or for its fame or price. But it is not only in Burgundy that wine production is fragmented to the point of absurdity. In the Rhône or in Champagne, we see the development of plot-based cuvées which, to say the least, do not correspond to any real tradition and even less to the complexity that a well-constructed blend can bring to the expression of an origin. Everyone knows that in Champagne, few plots are sufficient in themselves, either because of the character given by the terroir or the quality of the viticulture. The Champagne genius has built the reputation of its wines on the blending of grape varieties, localities and vintages, not simply to guarantee a regular quality or to ensure sufficient sellable volumes, but for the wine itself, which gains in complexity, nuance and length. I verify this every day in pure tasting and even more so at the table. Very few plot-based cuvées can claim to equal, let alone surpass, after sufficient ageing, a cuvée made without compromising on price or volume. In Châteauneuf-du-Pape, it’s even worse, even if my latest information tells me that plots are a little less fashionable. A product born of the intelligent blending of different soil origins and complex grape varieties is transformed into a 16° or more trucker’s Grenache. You can like the sweetness of half a glass, to each his own, drinking half a bottle will make you take a nap and, above all, you won’t see any change between the first and last glass. The powerful and simple wine doesn’t change, doesn’t hold any surprises except that of putting you down two hours later. The same goes for the Côte-Rôtie or Hermitage appellations, where plots that produce a wine superior to a well-designed blend are very rare. I challenge most collectors of these micro-vintages of two thousand bottles or less to prefer them in a blind tasting. It must be said that theories on “sensory” tasting are of the highest ridicule.

We have all known for a long time the importance of tactile sensations in the perception of the quality of a wine and the idiocy of being satisfied only with its aromatic potential, which changes from one glass to another, from one day to another and from one temperature to another. With a little experience, you can tell a wine from a granite or limestone soil, but certainly not the precise location or micro-parcel from which it comes. Recently, I organised a tasting of about twenty Premiers Crus from the Côte de Nuits, made by good winemakers, in the order of the different villages. In a blind tasting, only five of the best tasters (among them was a friend who was an oenologist and who advised two thirds of them) recognised the local terroir. I didn’t go so far as to ask for the name of the climate. And yet, so many pretentious comments about “typicity”. I would like to see a blind tasting of village appellation wines, blends of lieux-dits (the famous “cuvées rondes”) and fragmented parcels, and to see the preferences of naïve or enlightened tasters. We would be surprised.

Burgundy, the dead end and the way out

From faith to reality in a flash

In green and against all odds