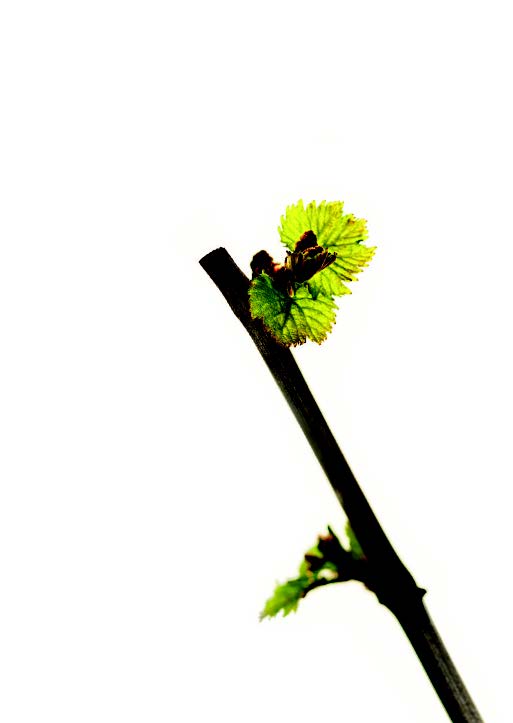 In the great environmental upheaval that is besetting us, the wine civilisation has not one, but many cards to play. Viticulture is not an agriculture like the others. It is no longer a food-producing industry and can therefore, in this sense, more easily take drastic ecological turns where other productions are torn between the imperative of saving the planet and that of feeding the planet. Its symbolic, historical and mystical dimension gives the winegrowers’ commitments a particular strength and significance. Finally, unlike countless other sectors of human activity, the world of wine is not dominated by an oligopoly of large companies, but on the contrary, it is fragmented in a myriad of players, each of which acts or reacts in their own way, according to their personal convictions and sometimes the expectations of their respective markets. This structural fragmentation gives an astonishing impression of ebullience with regard to environmental awareness and the solutions that each person, at his or her own level, can provide. Forty years ago, the wine industry understood, in a scattered manner and with multiple strategies, that it was high time to remedy the mediocre and productivist routine that had taken hold of its industry. It also realised, twenty years later, individually more than collectively, that it had to turn the tables on its ecological practices. It began a chaotic and exciting march towards this essential change, with its modest or famous heralds, its many initiatives and its still too partial results. These upheavals and new practices have often corresponded to strong choices made by growers of character, at first often isolated in their microcosm, then gradually joined by many others, representing all types of winemaking structures and all sizes of businesses. The organic revolution today goes far beyond the framework of a political ideology, but also beyond that of the labels that are supposed to order it. It is this abundant, sometimes erratic, but ultimately fundamental story that our teams will tell you in the coming GREEN weeks.

Burgundy, the dead end and the way out

From faith to reality in a flash

In green and against all odds